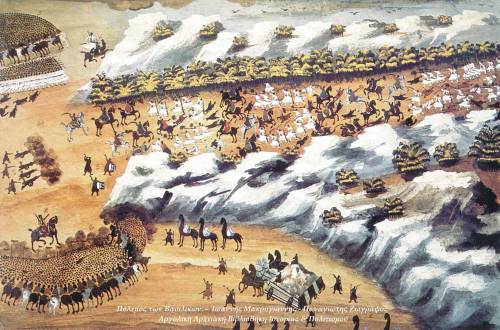 The Battle of Vasilika was fought between Greek revolutionaries and the Ottoman Empire during the Greek War of Independence on August 25, 1821, near Thermopylae. The Greek insurgents managed to destroy an Ottoman relief army on its way to the forces of Omer Vrioni in Attica, and captured the supplies and baggage. 800 Turks were killed and 220 captured. Greek trophies included 18 flags, 2 cannons, and 800 horses. The Turks retreated to Lamia, to the north of Thermopylae. This victory prevented the Ottoman army in Attica and Evia to enter the Peloponnese and deliver the Ottoman garrisons besieged by the Greeks. 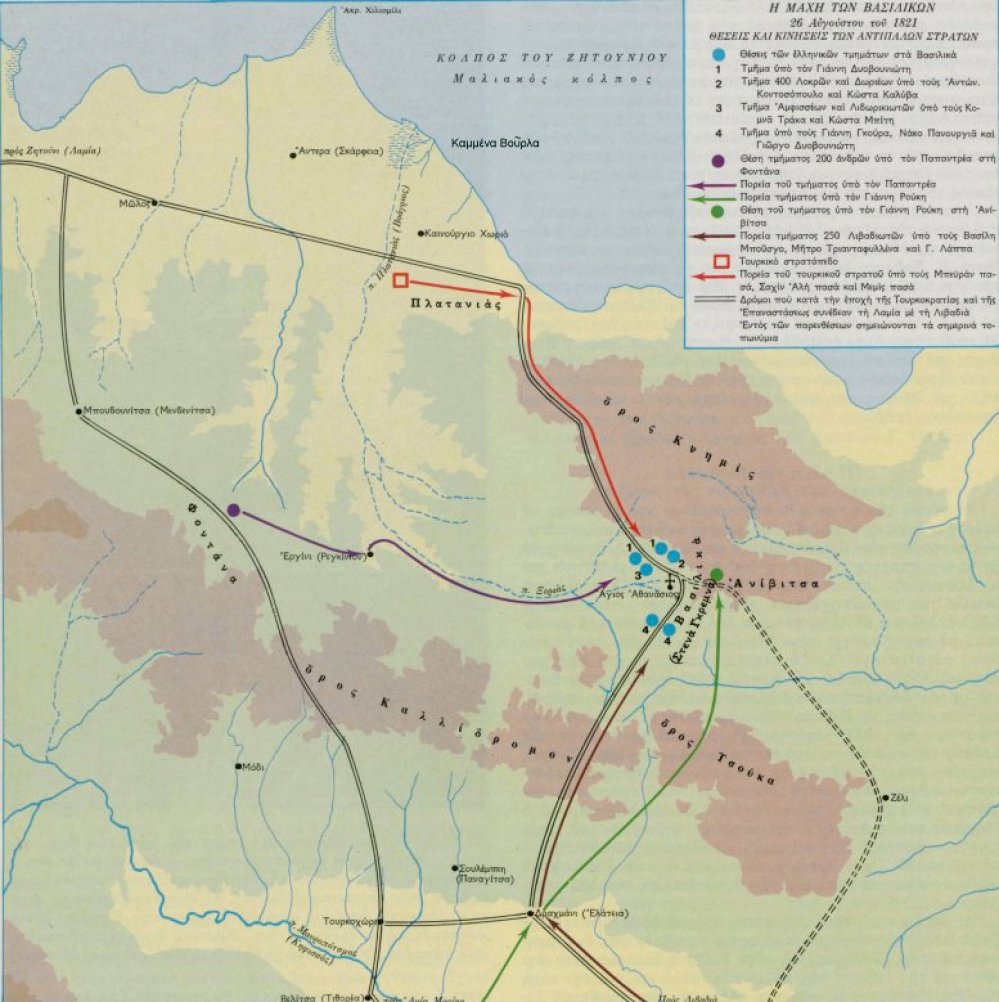 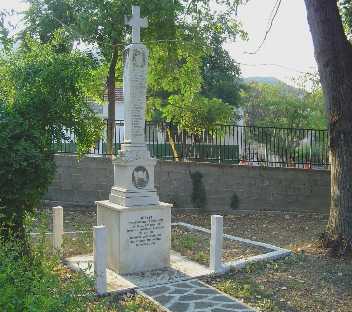