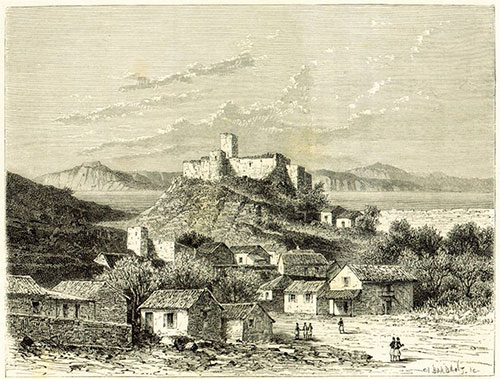 Mendenitsa (Greek: Μενδενίτσα), in the Middle Ages known as Bodonitsa or Vodonitsa (Βοδονίτσα), is a village on Mt. Kallidromo in Phthiotis, Greece. It is part of the municipality of Molos - Ag. Konstantinos. It was an episcopal see during Antiquity, and is also listed by the Roman Catholic Church as a titular see. During the late Middle Ages, it was the seat of the Latin Crusader state Marquisate of Bodonitsa. The Frankish castle, which still survives, was founded on the ruins of an ancient city, often identified as Pharygai, which in turn is sometimes equated with Homeric Tarphe.
The monument is open for visit. 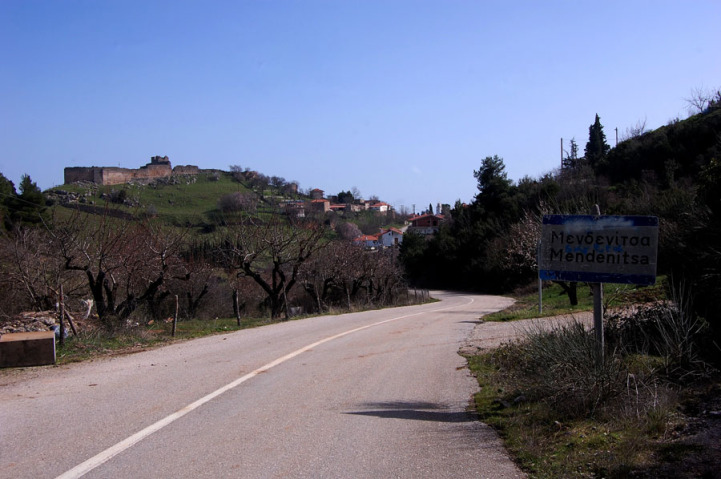 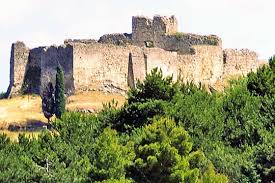 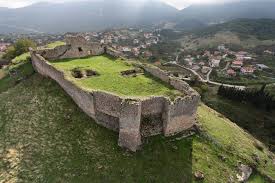